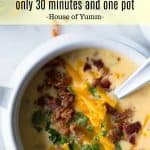 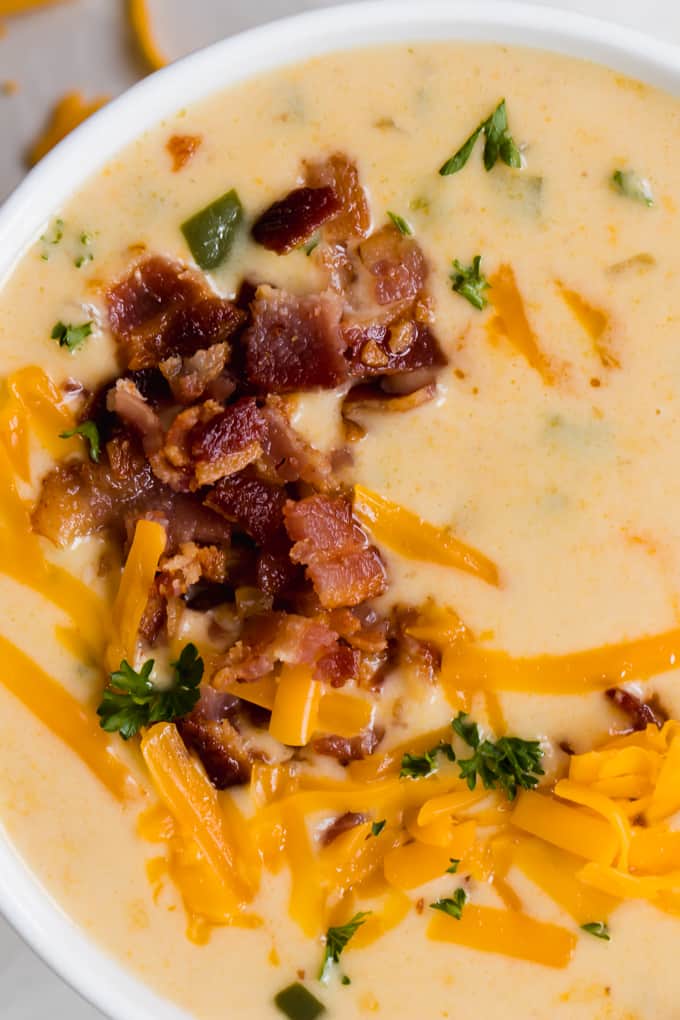 How to make Beer Cheese Soup: 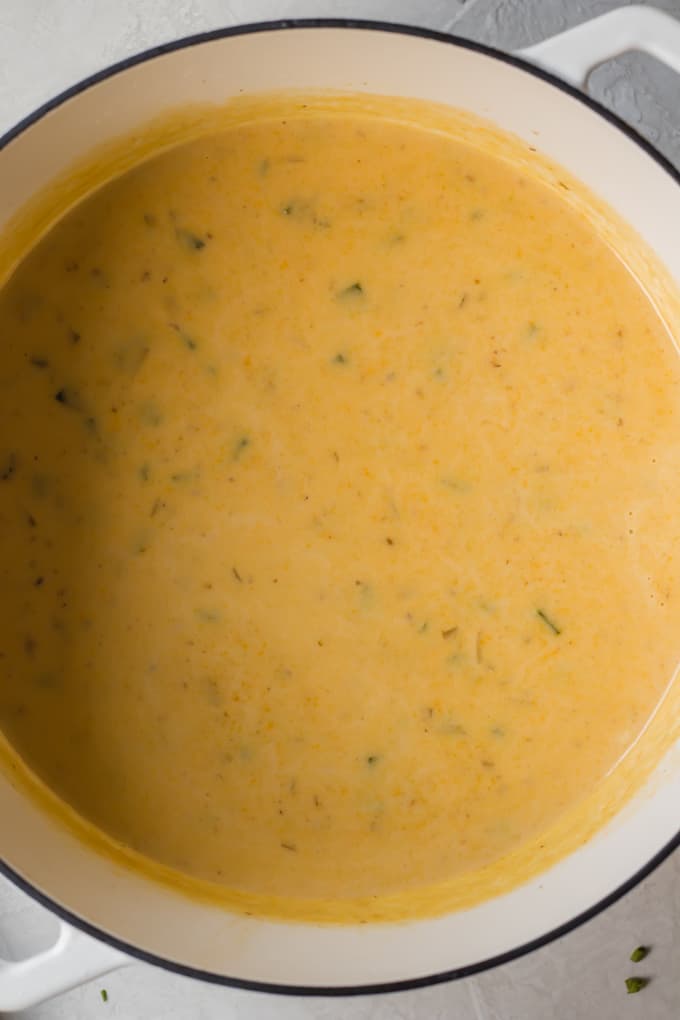 Admit it. We’re here for the toppings. The beer cheese soup is cozy and indulgent on it’s own. But adding toppings can bring in all kinds of other flavors. Some options you might want to consider:

*Recipes containing alcohol are intended for those 21 years of age and older only. Please drink responsibly.