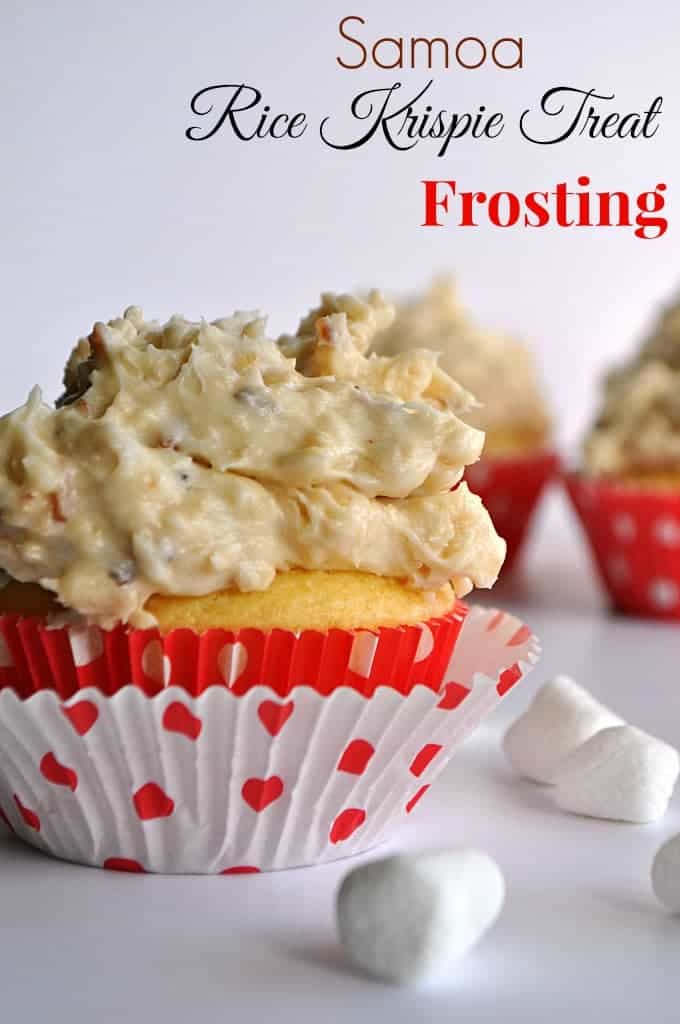 Hold on to your hats!!

This dessert is so unbelievable, when I told my husband my idea for it, he actually told me, “Don’t you think that’s a little much?”  Which of course meant that I had to do it!!  There is no dessert that can be “a little much.”

If you’re following along you saw that I recently made Samoa Rice Krispie treats.  And oh boy were they deeeee-licious.  What’s the only thing that can make any dessert better??  Putting it on top of a cupcake of course! 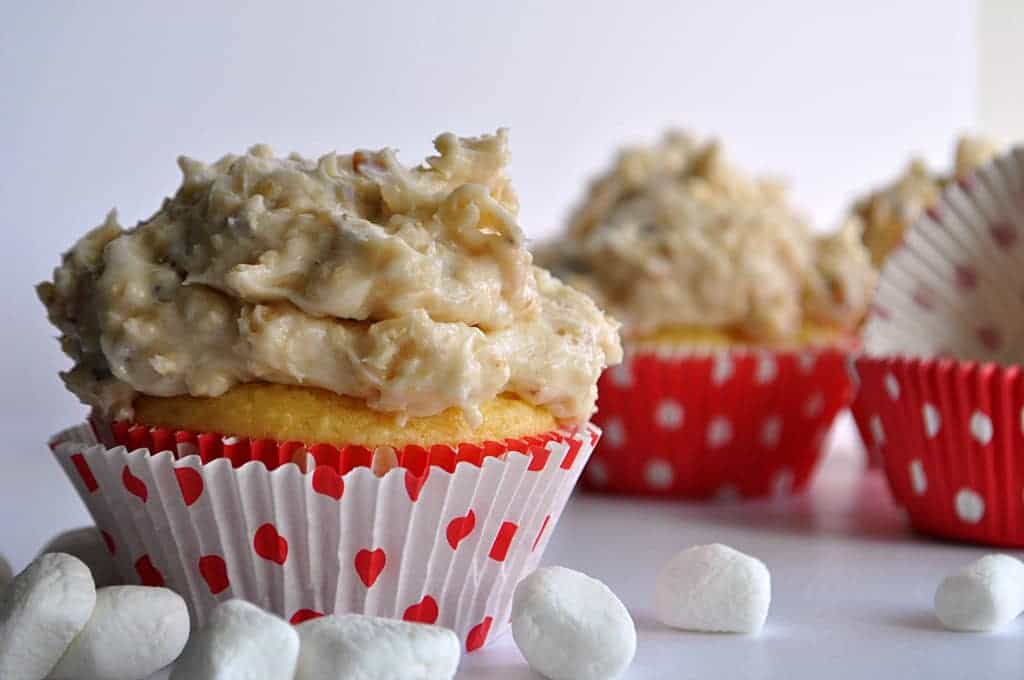 This frosting is made with a caramel buttercream frosting.  Which by itself is heavenly.

Then I smashed up some of the Samoa rice krispie treats that I had made before.  Mixed it all up in my handy dandy mixer.  And VOILA.  Pure deliciousness in a bowl.

If you are able to put this on a cupcake before eating it all congratulations! 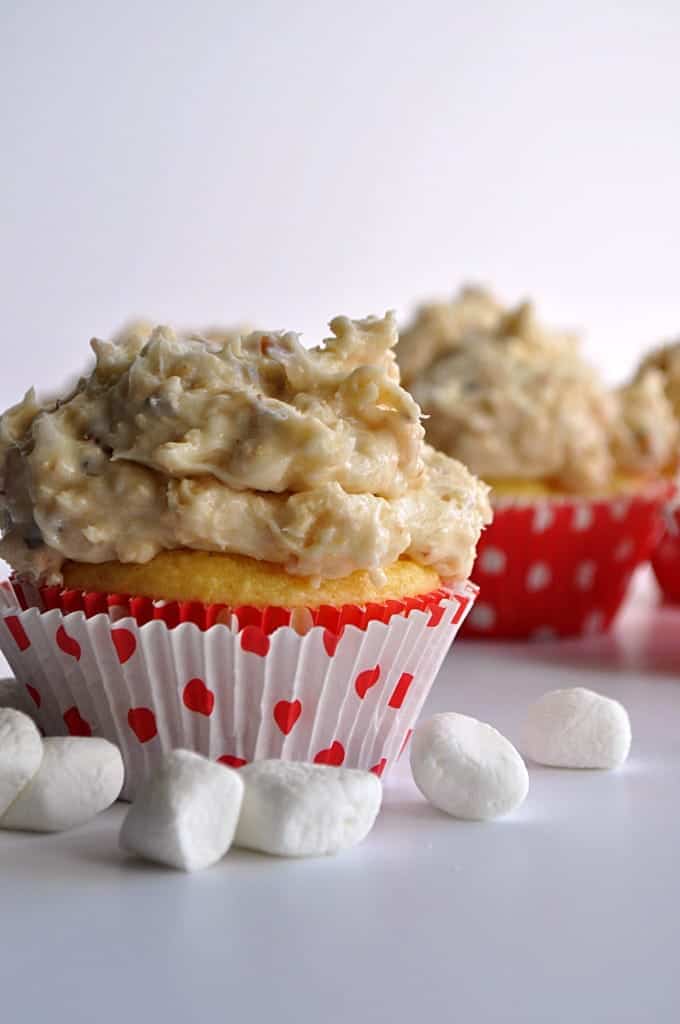 Love Samoas??  Check these out too! 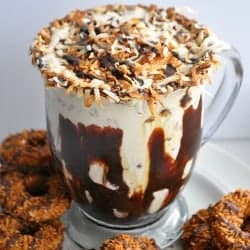 House of Yumm is a participant in the Amazon Services LLC Associates Program, an affiliate advertising program designed to provide a means for us to earn fees by linking to Amazon.com and affiliated sites.
Cupcakes

Welcome to my Texas Kitchen. My name is Serene Herrera. I love tacos, queso and BBQ. Tex Mex fills my soul, and I comfort myself with classic Southern foods. There's nothing I love more than re-creating my favorites at home and sharing the recipes with all y'all!